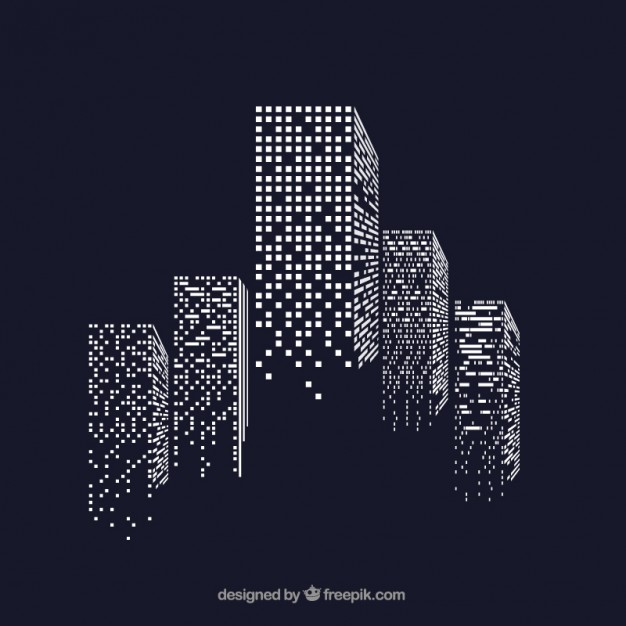 Many residential apartments and commercial or professional premises are rented in a building subject to the regime of the condominium. Interference is therefore necessarily born from the fact that the tenant lives or works in a room that does not only include private areas, but also common areas, which he must share with other co-owners, or their tenants. This cohabitation between a co-ownership, with its status and its own rules, represented by its trustee, and the tenant and his lessor co-owner is not always easy.

The relationship between the co-ownership and the lessor co-owner

The relationship between the lessor co-owner and the syndicate of co-owners is governed by the amended law of 16 May 1975 on the status of co-ownership of buildings, case law having had to resolve situations not provided for by law.

1. Restrictions on the rental right

The co-owner has on his lot both a right of disposition and of free enjoyment, he can therefore give it for rent . A clause in the co-ownership by-law which has the effect of restricting the right of the co-owner to rent his lot should therefore, in principle, be deemed unwritten.

In certain cases, however, case law allows the validity of such clauses with regard to the destination of the immovable, whether or not it justifies the restriction clause contained in the co-ownership regulation. Thus, clauses of bourgeois housing, which allow the exercise of any professional activity in the building in question or only the exercise of certain activities, including an independent profession, are lawful because they are intended to Preservation of the destination of the building.

2. Information of the trustee

Like any transfer of ownership of a lot, any constitution on these of certain rights (including a right of use or housing such as a lease) must be notified without delay to the trustee.

This notification must indicate the name of the lot or fraction of the lot in question as well as the name, forenames and domicile of the holder of this right.

In principle, the trustee transmits to the co-owner lessor the statement of all the charges he owes in respect of the co-ownership for the lot given for rent, whether these costs are borne by the lessor or recoverable from the lessee.

Most trustees today break down the accounts of the co-owners between the owner's expenses and the tenant's expenses. Nothing requires them, however, if this service is not provided in their contract with the condominium.

4. Liability of the Lessor by the Tenant

The lessor co-owner is held responsible for violations of the co-ownership by the tenant. This responsibility is contractual to the syndicate of co-owners and the various co-owners taken individually, and quasi-delict against the tenants of other lots affected by the disturbance or the damage coming from the rented premises, or even the neighbors of other buildings.

In addition, the lessor co-owner is liable to the syndicate of co-owners for damages caused by the tenant during works that the landlord has authorized him to carry out, eg if these works affect the solidity of the building .

By clicking on "I agree", you authorize the use of cookies to ensure you get the best experience on this website.